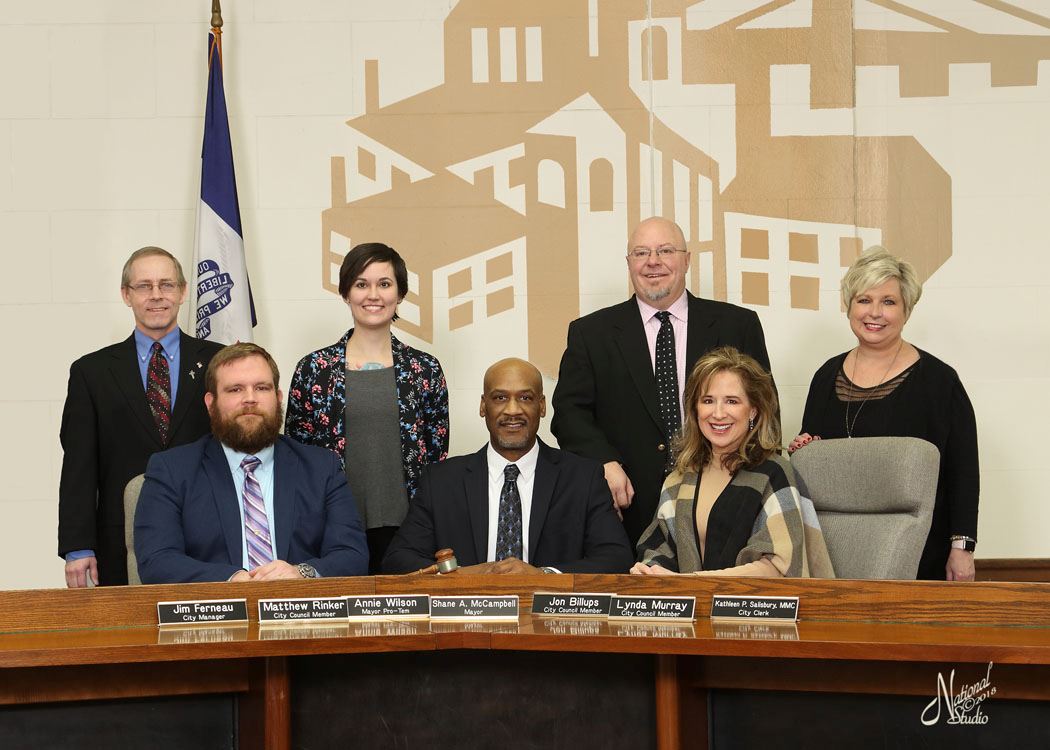 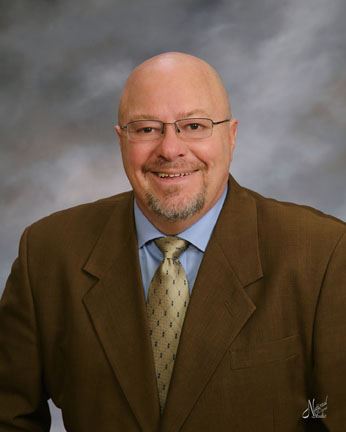 Welcome to the Burlington, Iowa website. Thank you for visiting. We hope you find this website useful.

On behalf of the City of Burlington Iowa, WE WELCOME YOU! Burlington is a unique city that offers many activities for the young and the old; wonderful scenery such as our beautiful parks and recreation areas, and of course, the Mississippi River to play, relax or do some fishing. You can also enjoy numerous restaurants and our beautiful downtown! We are a city with a small town feel and we encourage you to visit us and all the wonderful people that make this city who we are; friendly, caring, generous and welcoming people -- OUR BURLINGTON! If you have any suggestions or comments, feel free to leave them on the site or send an email to the City Council. We also welcome comments to aid in the effort to build a website that provides you with the information needed. Please take some time to look at the video tour link on the right hand side of our site and remember, we welcome you to Burlington; "a great place to live, work and play." 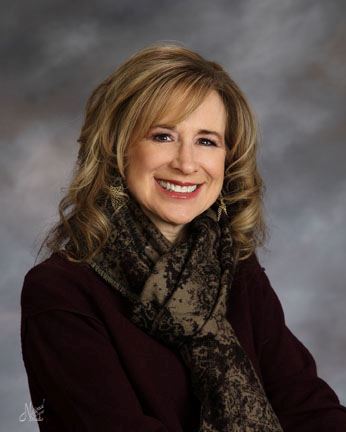 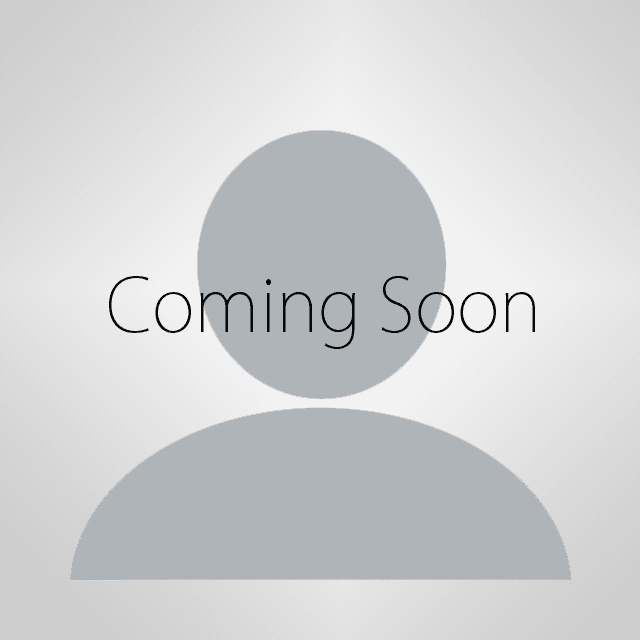 The Role of the City Council

The City of Burlington has operated under the council-manager form of government since 1982. Policy-making and legislative authority are vested in a governing council consisting of five members elected at large. The mayor is selected by the City Council from their members. The City Council is responsible, among other things, for passing ordinances, adopting the budget, appointing committees, and hiring the city manager, city clerk, and attorney. The city manager is responsible for carrying out the policies and ordinances of the governing council, for overseeing the day-to-day operations of the City, and for appointing the heads of the various departments. The Council is elected on a non-partisan basis. Council members serve four-year staggered terms, with council members elected every two years.